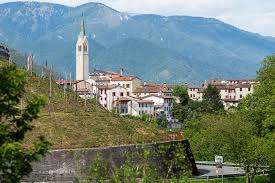 A walk through chestnut forest to revive one of the most important moment of the World War I.

Combai is a little medieval village that still has its roots in the past.

A guided naturalistic walking tour in the Marroni woods of Combai and along the historical “Hunger Path”. It is an interesting naturalistic, but especially historical, path since it was traced by the local inhabitants, forced into compulsory labour, during the WWI, at the time of the Austrian military occupation of the area.

When is it possible to take part to the tour?

From where does the tour start?

Is it possible to book a transfer service?

Yes it is. For this tour, it is possible to book a transfer service. Please contact us for other information 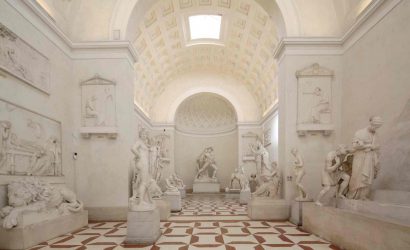 POSSAGNO AND THE BEAUTIFUL MASTERPIECES OF CANOVA 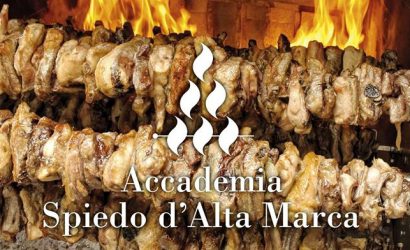 THE KING OF TREVISO: THE “SPIEDO” 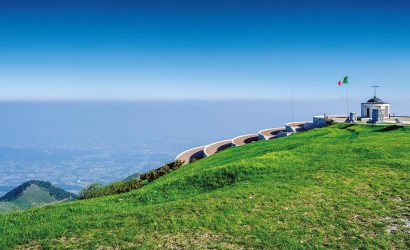 THE TRENCHES IN CIMA GRAPPA 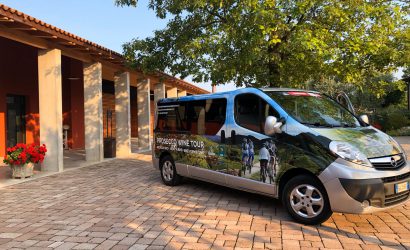 THE PLACES OF THE GREAT WAR 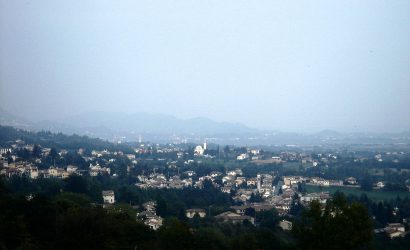 MONTE TOMBA BETWEEN NATURE AND CULTURE 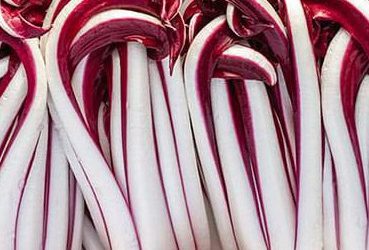